THE Hotelplan Group has emerged as a suitor for Kuoni Switzerland.

CEO Thomas Stirnimann confirmed with TTG Asia e-Daily “we are looking at it” when asked if the company was keen to buy Kuoni Switzerland.

“I guess we would be the best owner by far,” he said when asked for his views on who would be the likely buyers of the outbound businesses Kuoni has put up for sale.

If the deal goes through, Hotelplan would consolidate its position in Switzerland, where it is the second-largest tour operating company after Kuoni.

Asked about the future of the tour operating business, Stirnimann said: “We can only say that it is working out well for us, but you needed to adapt a couple of years ago. Today there is no more B2B or B2C business but only business with which you serve all channels.”

Now that Kuoni has made known its intention to sell its outbound units, a few sources interviewed speculated that potential buyers could be the bigger players in the Middle East, private equity companies, or other non-travel related investors.

“I would be surprised if any of the larger travel groups in Europe purchased them given their current directions, although maybe Flight Centre might see value in their global expansion plans,” opined Chris Bailey, senior vice president sales & marketing Centara Hotels & Resorts Thailand.

On who they wished would buy, several Kuoni groundhandlers in the region are wistful.

“There are not many companies that invest in customer care and training like Kuoni does. Many talk about it but pass it to the ground agency to carry it out. Kuoni ensures the ground agency understands what the brand stands for, how important the customer is to Kuoni and why you should be proud to be part of the Kuoni group. The annual training for our staff looking after Kuoni customers are well organised and gives our staff a sense of pride to be a part of Kuoni,” said Judy Lum, group vice president sales and marketing, Tour East Singapore.

Lum wished Kuoni would reconsider. “I had hoped they would synergise the model of GTA with Kuoni tour operating and be the first to be able to give the consumers what they expect as a holiday, yet deliver the efficiency in the booking process for the customers of today. I know the business models of GTA and Kuoni are different worlds but they serve the customers of the same planet who expect a lot from each,” she said.

A source lambasted Kuoni for the sale announcement. “I do not think that it is wise to announce a sale of a company when you have no buyer.

“Firstly you demoralise your own staff, secondly you discourage existing and new clients to book with you, and thirdly you devalue your own company image/share value,” said the source.

Centara’s Bailey shared some of that sentiment. “All situations like this have an impact on the staff (I have seen a few myself [as a tour operator before]), however upbeat the message from management. It’s the fear of the unknown and potential change that always disrupts people’s attention to their day job.

“On the other hand, as I said before, if staff can be engaged with the change and kept in the loop with regular updates, then they can go the extra mile during this transition period.

“The other threat is of course from the competition as it’s often an opportunity to cherry pick talent and or commercial arrangements in such times.”

Kuoni contracting managers contacted by TTG Asia e-Daily on the impact on them did not respond at press time.

“I don’t generally provide updates in the quarter, but if I have to, the update this quarter is like I’m not seeing a lot of positive stuff,” Kaufer said in a talk with analyst Michael Graham at the Canaccord Genuity 33rd Annual Growth Conference in Boston.

Kaufer also said the summer “so far has been bumpier than I had been forecasting. Our traffic is holding, but not as strong as had been expected, and pricing has been a bit down for us.”

Love it or hate it, open booking – a.k.a. Travel 2.0 – is here to stay. But that’s not necessarily bad news for managed travel, GBTA members learned this week.

Travel 2.0 can be distilled into four key elements: 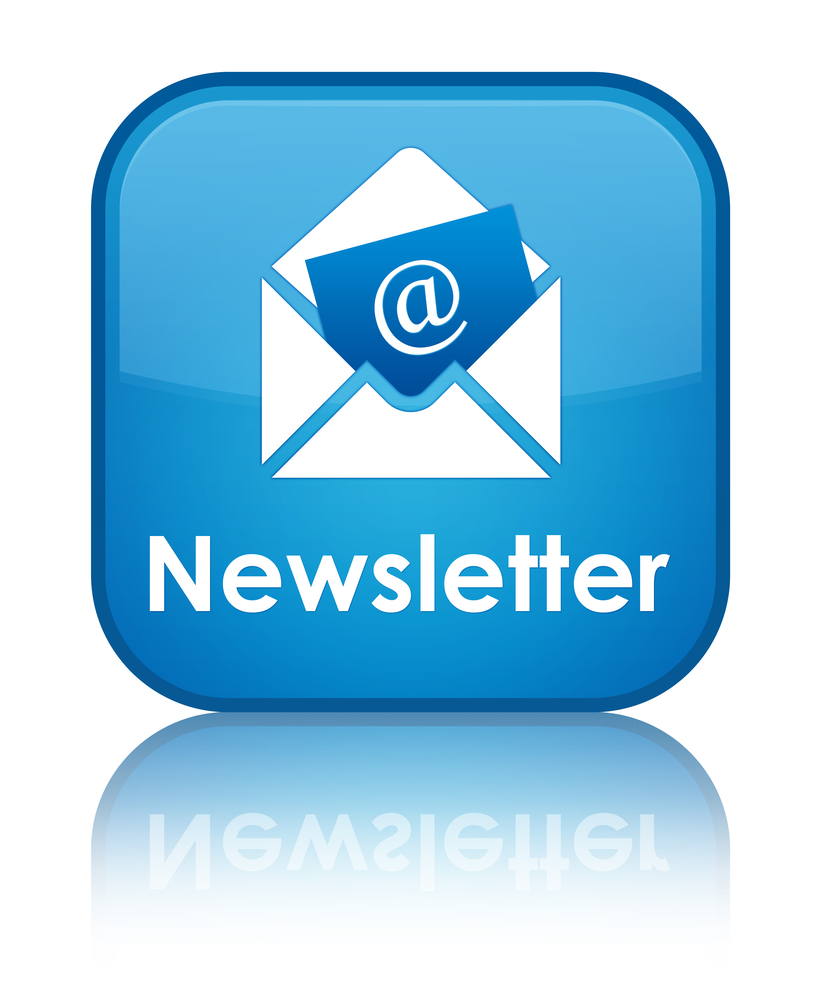