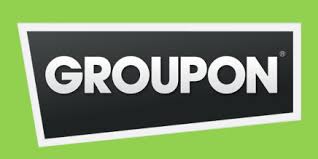 One of the most frequent questions I’m asked these days – after Groupon set up its Travel vertical group in Asia Pacific earlier this year – is “how long do you think they will last?”

In the rapid-fire world of online, it seemed only yesterday when Groupon, the daily deals monster, was hailed as the game-changer in travel and today, some people are surprised that it’s actually still around and not imploded like the thousands of copycat sites that mushroomed after “the Groupon phenomenon”.

So when Seah Seah (left), formerly with Langham Hotels and prior to that, ZUJI, joined them as their travel head last October, many people were surprised – why would Seah join a company that is perceived to be floundering and its CEO Andrew Mason left in rather dramatic fashion, writing the most-talked-about resignation letter in the US corporate world?